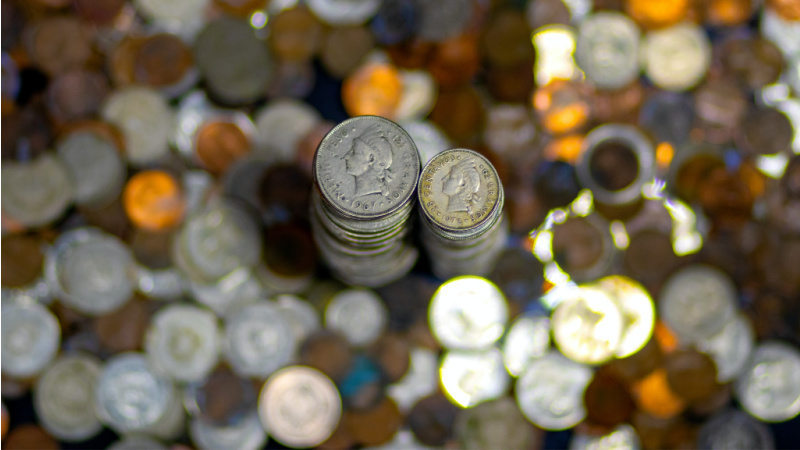 Classy Coin is a high value, peer to peer decentralized digital currency that is based on the ERC20 token and depolyed on the Ethereum blockchain. It is a cryptocurrency of the same nature as Bitcoin and Ethereum. But with a much bigger aim to specifically serve and help the Social Networking History. 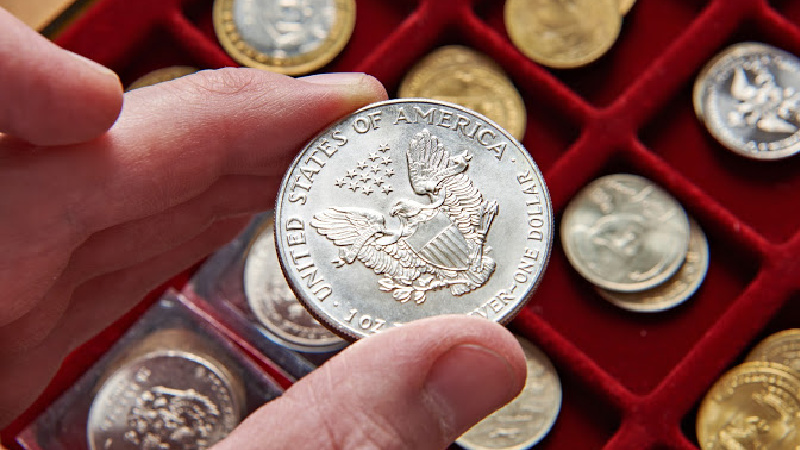 The coin intended to be used within Classy Network to buy ad spaces. Pay for goods and services and give tips to friends and families across the Classy Network. At Classy Network, we believe in supporting community building and social interaction with cryptocurrency rewards. For inspiring participation in the community, ClassyCoin would be presenting the users with a currency or a free market economy. Economy that is a fair accounting system, and consistency reflects each person’s contribution. ClassyCoin aims to accurately and transparently reward an unbounded number of individuals who make subjective contributions to its community.

Social media have become ubiquitous and are playing an increasingly critical role in society. The wide use of social media platforms has generated massive user generated contents (UGCs). Research reveals that there are 2.5 billions active users of social networking sites. Users who collectively generate content having worth more than billions of dollars’. The combined worth for the shareholders of social media companies such as Reddit, Facebook and Twitter is more than 650 Billion USD, with the irony that the actual contributor i.e. and users getting no share of it.

In 2014, an idea was presented by Reddit, suggesting that its platform would be improved if everyone who contributed to reddit.com by posting stories, adding comments or voting were rewarded with a fair share in Reddit, Inc. ClassyCoin created with the similar frame of mind to be supporting social media and online communities by returning much of its value to the people who provide valuable contributions by rewarding them with cryptocurrency, and through this process create a currency that is able to reach a broad market, including people who have yet to participate in any cryptocurrency economy.

Problem with the traditional social network

We are taking appropriate steps to give people a real alternative. Also choice to connect with their loved ones and be in full control of their data. Considering that, we have taken a revolutionary step of creating a blockchain-based social networking platform called Classy Network.

Imagine a fully decentralized social network, where all the data and content stored on the blockchain instead of centralized servers, and all the power lies with the users; not some individuals nerd or company. Classy Network is one such step in the direction to get the users a platform that is not only powered by them but actually owned by them. It is the new generation of decentralized social networking platform. Platform which is based on the ethereum blockchain for global connectivity and community building.

Classy Network integrates peer-to-peer payment system and end-to-end fully encrypted features with no possibility of third-party control of the data and zero possibility of downtime. Being an on-chain platform (Blockchain based), all of the user content would be lying on the blockchain instead of centralized servers. The platform allows you to communicate with friends and family in multiple unique ways while providing state-of-the-art security and privacy.

Here is a brief description of the features that would be integrated into the Classy Network. Also would change your perception of what can be achieved through social media networks. 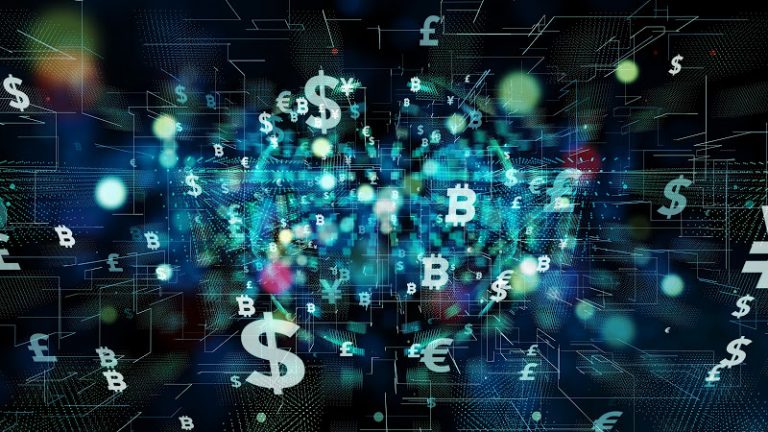 Imagine a Social network where you are paid for your reviews, views, likes and content online. That is exactly what ClassyCoin within the Classy Network, aims to achieve. Classy Coin is a high value, peer to peer decentralized digital currency controlled by the community and based on the ERC20 token deployed on Ethereum blockchain technology…. 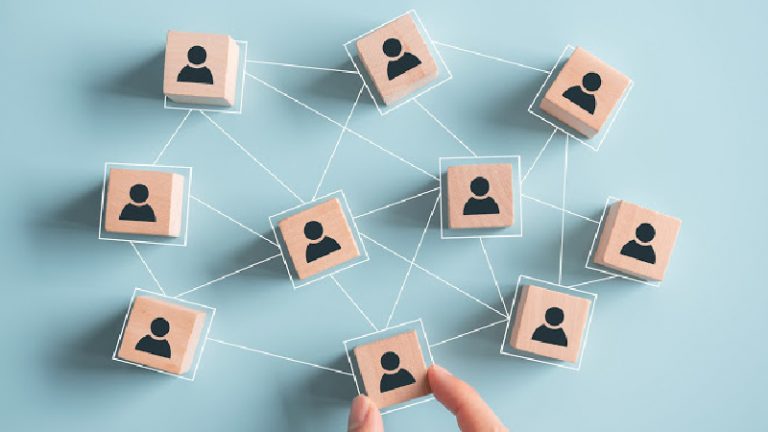 Classy social network will be powered by a special VPN Social app. The app will facilitate both the mobile version of the network and also the desktop version to offer extreme browsing privacy. Youtube integrated Classy network would come with YouTube integrated which is the world’s biggest video sharing platform. This way users would be… 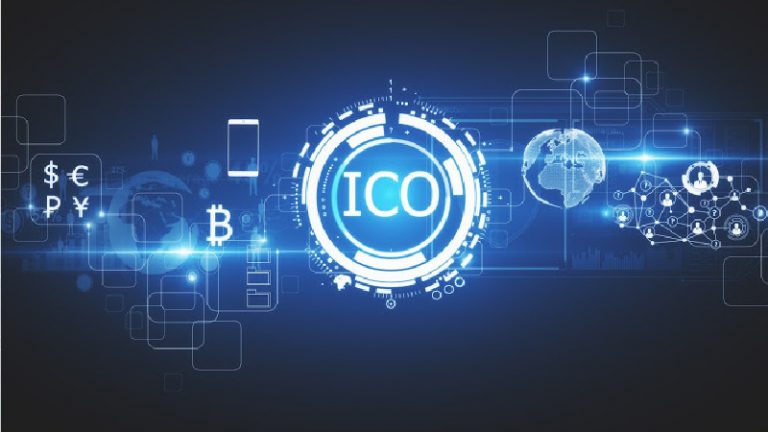 For inspiring participation in the community, ClassyCoin would be presenting the users with a currency or a free market economy that is a fair accounting system, and consistently reflects each person’s contribution. Classy Coins aims to accurately and transparently reward an unbounded number of individuals who make subjective contributions to its community. Initial Coin offering…